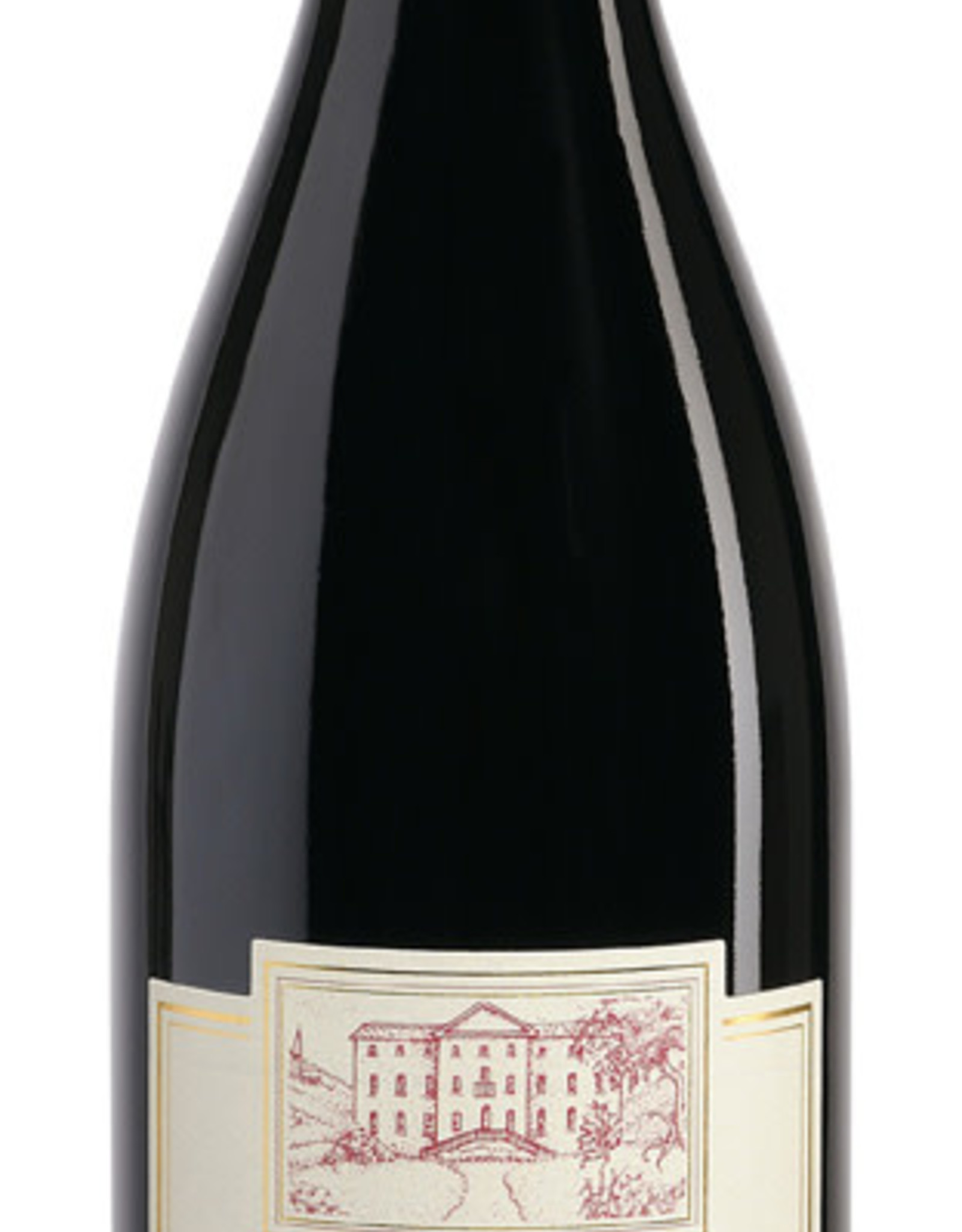 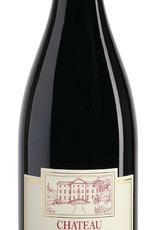 Intense ruby red color clear with a nose of black fruits and red fruits and a touch of mocha. Soft palate with a bright and clean acidity.

The fruit is hand-harvested from vineyards in the villages of Lancié (where the winery is based) and Saint-Etienne-la-Varenne. Fermentation takes place at low temperatures to maintain the freshness of the fruit aromas that are part of the charm of Beaujolais-Villages.  Each parcel is vinified separately and blended with the others to form the final cuvée.

Château du Châtelard is situated in the heart of Crus du Beaujolais between Fleurie and Morgon. Rebuilt during the 18th and the 19th centuries, Châtelard is a “poype” (building situated on a hill and surrounded by ditches). Its arched caves are the only vestiges of its 12th century origins, destroyed by a fire. At that period of time, the abbey of Tournus monks were shaping the terroir and defining the parcels.

The estate is now managed by winemaker Aurélie de Vermont who crafts terroir-specific wines to showcase the diversity of the region.  The vineyard and the winery were mainly established before 1955 and the 28 hectares of vines are set in beautiful rolling Beaujolais countryside.

Add your review
0 stars based on 0 reviews